SaloneSatellite has been the first event to focus on young designers, instantly becoming the unrivalled place for interface with manufacturers, talent scouts and the most promising young designers, and is again running concurrently with the Salone del Mobile.Milano since 1998. Its creation was essentially a declaration of faith in the creative potential of designers under 35.

Many of the prototypes presented in the previous editions have gone into production, and many of the 10,000 designers who have taken part over the years, along with 270 international design schools, are now big names on the design scene.

From 2016, SaloneSatellite has been part of the Salone del Mobile.Milano Shanghai paying tribute to young Chinese creativity.

SaloneSatellite returned to Shanghai as part of the 4th edition of the Salone del Mobile.Milano Shanghai , starring 53 talented young designers, chosen from among the top students at the most renowned design schools in the People’s Republic of China – East China Normal University, Detao Masters Academy and the Tongji University of Shanghai; Beijing University of Technology, the China Central Academy of Fine Arts and the Frank Chou Design Studio in Beijing; the China Academy of Fine Arts in Zhejiang and the Hong Kong Polytechnic – who exhibited products that bring together artistic expression and functionality, high craftsmanship and technological innovation.

In Shanghai too, SaloneSatellite was driven by the theme that shaped the Milan edition: FOOD as a DESIGN OBJECT, intended to spur young designers into using design as a vehicle for ideas and a generator of intelligent, responsible and practicable projects for the food system of the future.

A jury of professionals, chaired by founder and curator Marva Griffin Wilshire, selected the top 4 projects.

New prototypes for the home and office: furniture, furnishings and lighting designed and produced by persons involved in the industry, such as industrial design studios, students of industrial design, designers, architects; no manufacturers, whether industrial or artisan, will be admitted. 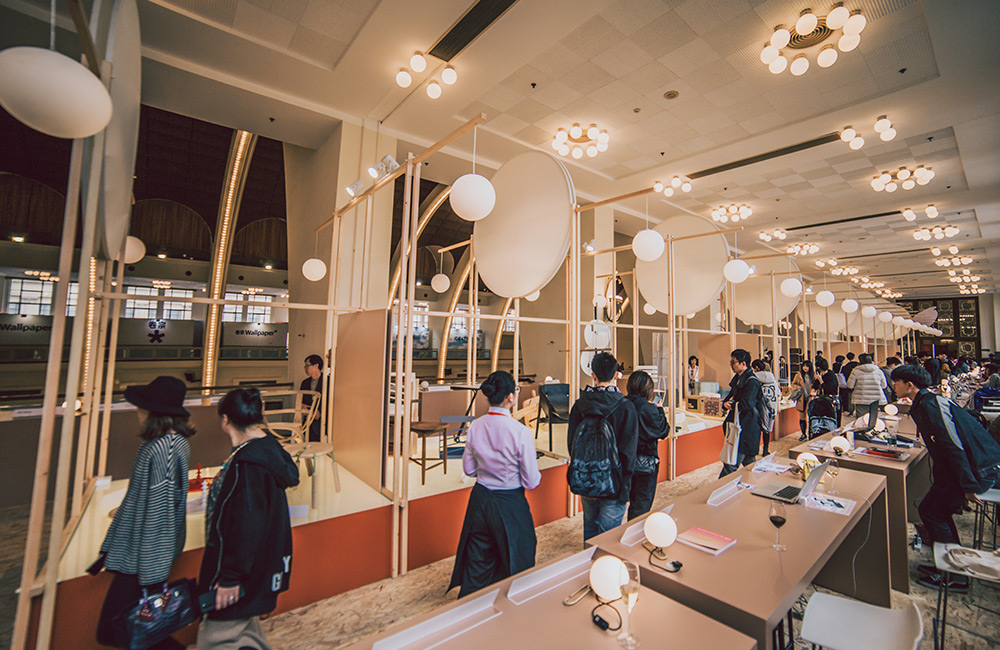 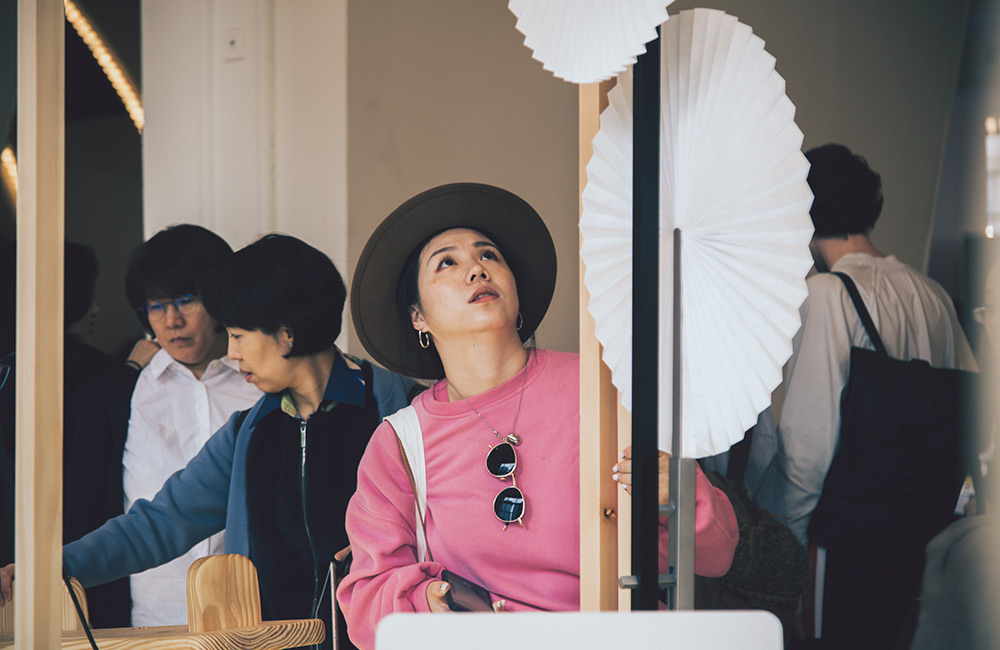 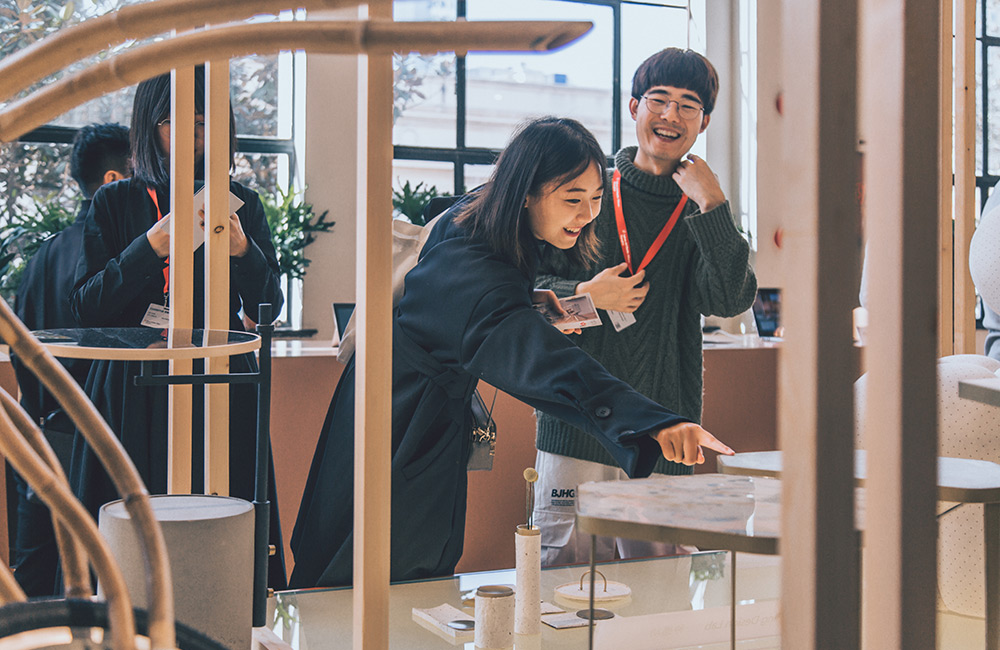 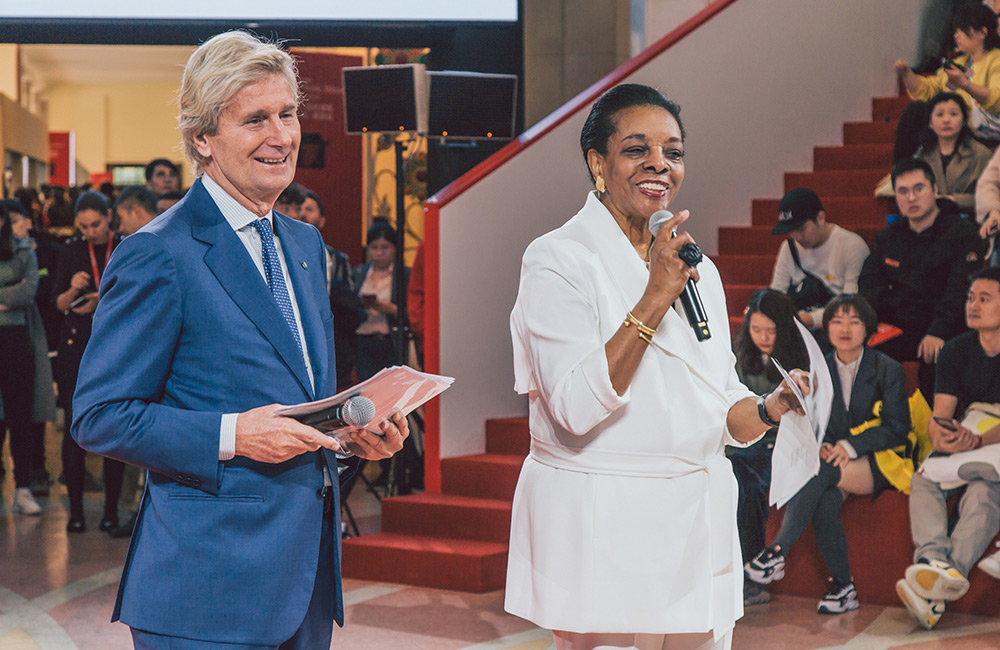 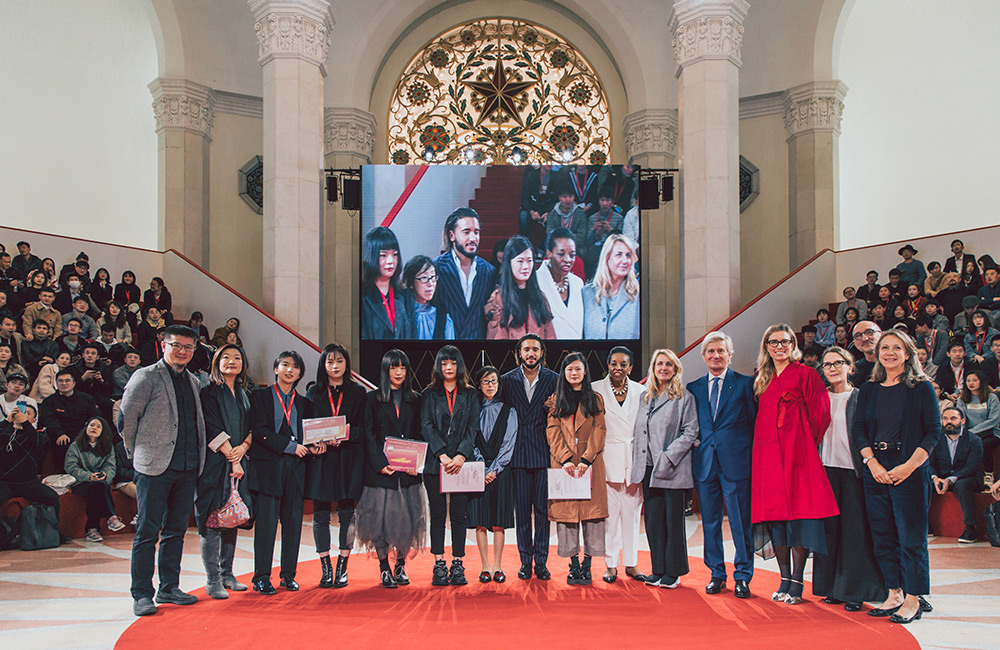