SaloneSatellite, the launchpad for young creatives, was back in China as part of the third edition of the Salone del Mobile.Milano Shanghai, presenting awards to four young designers from different parts of the country.

The four winners, selected from among 39 promising young designers from all over China, have been invited to take part in the Milan edition of SaloneSatellite, held within the Salone del Mobile.Milano from 9th to 14th April 2019.

Flapping Bamboo
A lamp that can be converted into floor or table lamp with different light intensity thanks to the elasticity of bamboo.

Strings
A furniture that has the triple function of bedside table, sofa side table and stool and that can easily contain various sized items thanks to flexible and routable rubber ropes

Lantern
Inspired by bamboo bird cages, this lamp can provide two different views of looking and, like a lantern, can be carried with one hand.

The Chair--18SS
A stool inspired by military style that has a hard skeletons and durable nylon soft parts so that it can be quickly assembled, and all parts can be quickly replaced. 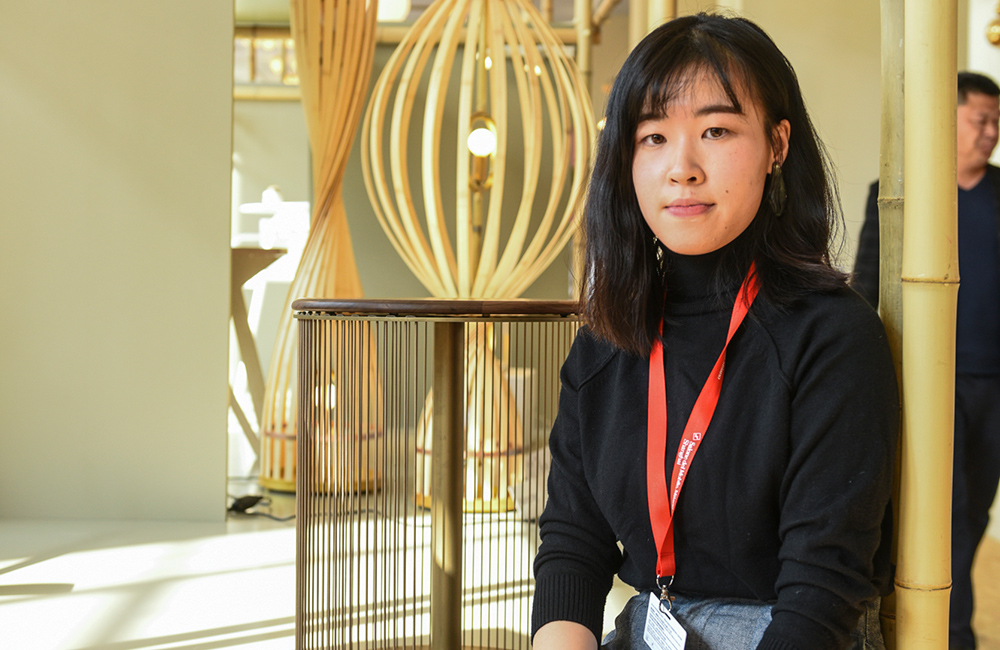 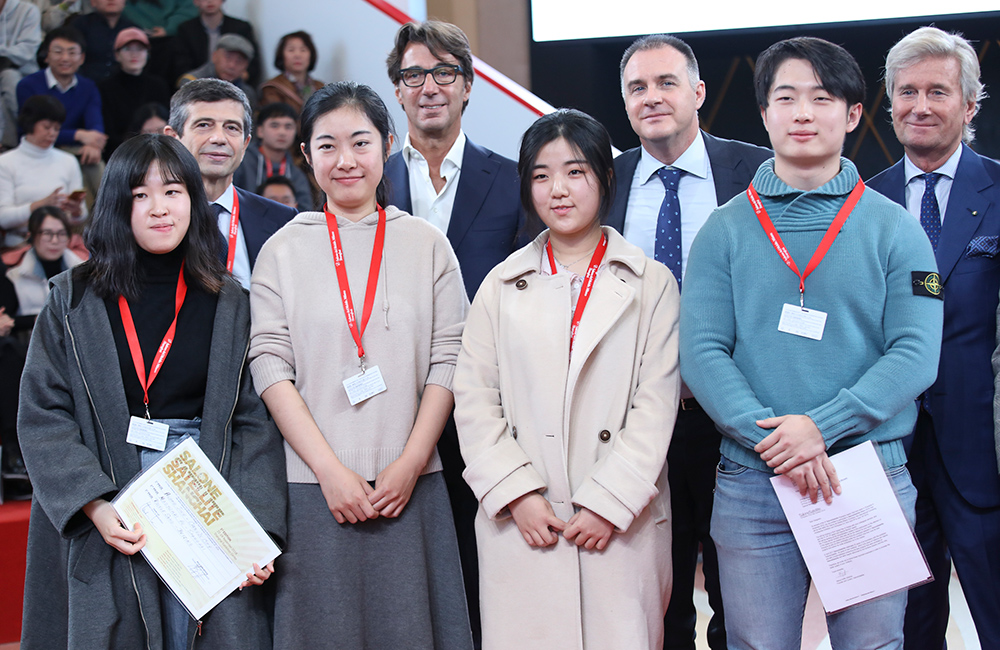